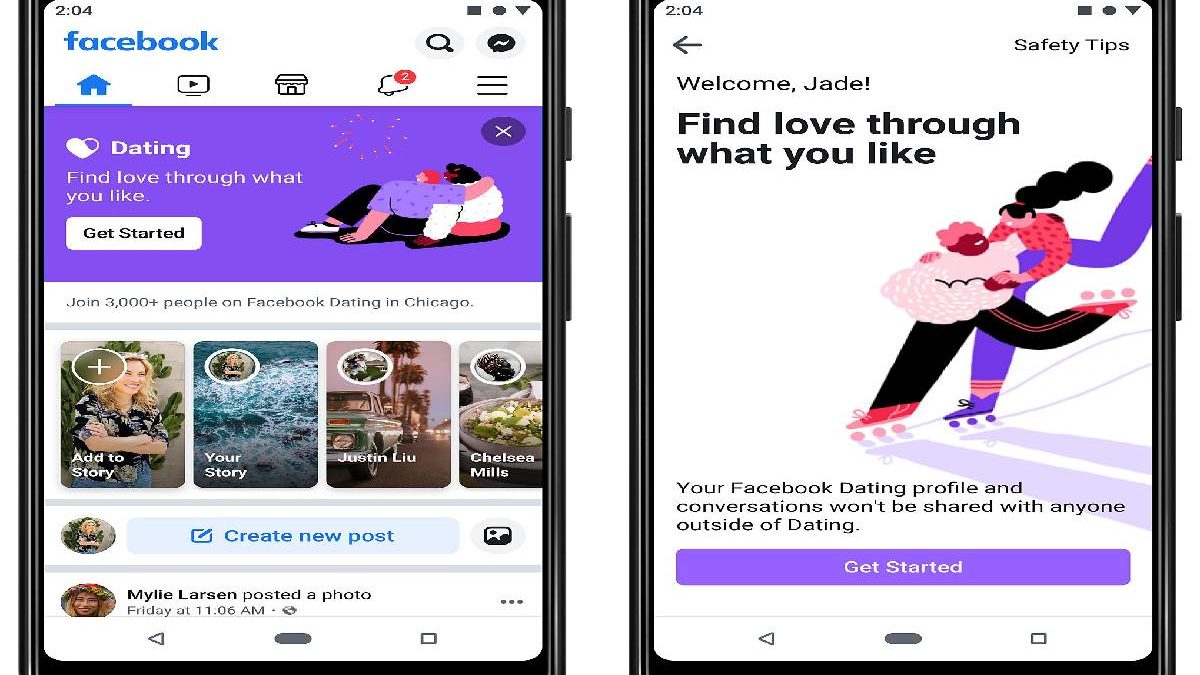 A new star comes in the dating app sky. Facebook Dating already threatens Tinder’s reign and is postulated as the most promising online dating app in recent years.

With all the potential of Mark Zuckerberg’s company behind it, it seems complicated that any ‘app’ for Dating can resist the pull, but… What is Facebook Dating really about?

As they say on Facebook, in Dating, “it is not about swiping or waiting for someone to like you to have a first opportunity to communicate:

But what is this Secret Crush on Facebook Dating?

The Secret Crush is the big bet to turn your Facebook app preferred by all millennials, including. What do you like a friend / an Instagram or Facebook and do not know how to let them know?

How Long to Leave Phone in Rice? - Recommendation, and More

What is the Major Role of a Personal Injury Attorney?

10 Reasons to Choose Data Science for Your Career