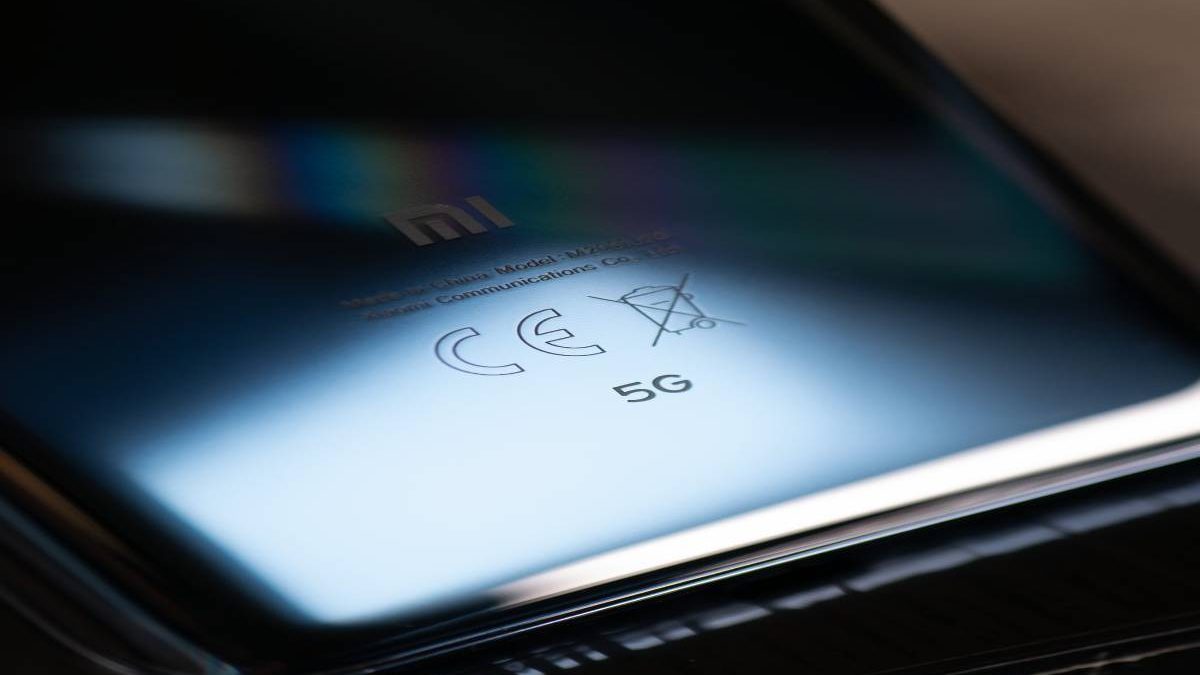 AI is nothing new. The first AI computer program was developed back in 1955. In 1997, IBM’s Deep Blue beat a world champion at chess for the first time – with that feat being considered a sign of particularly complex AI “thinking”. So, with AI technology being so venerable, why is everyone talking up its potential with renewed vigour? The answer is an entirely different technology; 5G.

Research shows that AI spending will increase by 15.2 per cent this year, and will reach $341.8 billion in total. Companies are doing this because AI has proven ROI benefits, with Deloitte research showing that leaders can expect 4.3 per cent ROI for their AI projects, with the payback period being just 1.2 years.

So, what does 5G have to do with this? It has to do with data, with 5G having data capabilities that we’ve never seen before, thus enabling a new wave of innovation in AI.

AI needs a lot of data – some of Google’s AI algorithms require millions of data points, and while that’s an extreme case, the reality is that to “train” AI, you need a lot of data sources and, ideally, for the application to be located close to the source.

This is where IoT comes in. IoT devices are all about collecting data that is situational (i.e. close to the source of the data), and in real time.

The missing link in all of this has been the ability for the AI routines to “access” this data from the IoT sensors in a timely and effective manner. This is where 5G comes in. 5G features unique qualities that enable it to facilitate the relationship between AI and IoT.

The first is raw data. When multiple IoT sensors and data sources are working together within the single environment, all generating data, the amount of data that is sent to the AI application, wherever that’s hosted (usually in the cloud) is massive. Currently in Australia fixed line wireless speeds cap out at around 100Mbps for most businesses, and 4G speeds sit at an average of 45.3Mbps. That’s fine when there’s a single source of data (for example, for using online services or streaming media), but with AI, it’s inadequate for any but the smallest deployments. This is particularly true given that AI and IoT devices need two-way data transfers, and 4G upload speeds are only around 8.2Mbps.

With 4G, latency was typically in the range of 30ms to 70ms; fibre connections have a typical latency of 3.33ms per km of path length. 5G networks, meanwhile, have a latency of just 5ms to 20ms.

This is important, because a big component of effective AI is its ability to operate in real time. Say you’re using AI to protect your IT by automating part of the security system that you have set up – it’s quite common to have AI proactively monitor the IT environment for threats. If this system isn’t working at real time, it could mean that the security system will only detect the threat once it is too late and the malware has infected the system. Another example that is on the horizon is self-driving cars. Self-driving, automated, AI-powered cars will not only generate a lot of data (300 TB of data per year, according to reports), but the AI system will have to run in real time – imagine if there is even a tiny delay in the car’s computer calculating a response to an unexpected event?

By eliminating latency through 5G, enterprises will be able to increasingly leverage edge computing environments. Rather than relying on a data centre hosted somewhere remotely, individual sites, mines, retail outlets and offices will be able to have all their immediate computing needs on-site, with clouds managing support, backups, and secondary applications. This will result in faster work being done, with AI and IoT available on-site. But it will only be possible if a complex, hybrid cloud environment supports the local computing, and it needs to be low-latency, so the remote and on-site computing can remain in sync.

The key to the future

It goes without saying that one of the biggest benefits of 5G of all is that it’s mobile – once the full network has rolled out across Australia truly remote sites and workers will be able to gain the full benefits of this fast Internet option. But it’s the applications of 5G where the use case is most compelling. 5G is driving a new wave of interest in IoT, edge computing and, through them, AI. AI – which has always been data-intensive, can finally be unlocked with the improved data capabilities of 5G, to make massively more complex computations and decisions in real time. Much of the innovation that will come from that hasn’t even been dreamed up yet.

Review 5G Is Going To Unlock The Power Of AI. Cancel reply

5 strategies for maximum gain in Forex

What is Online Publication? Definition, Advantages, Benefits, and More

Pros and Cons of Using a Virtual Address

Benefits of Webinar Funnel for Your Brand