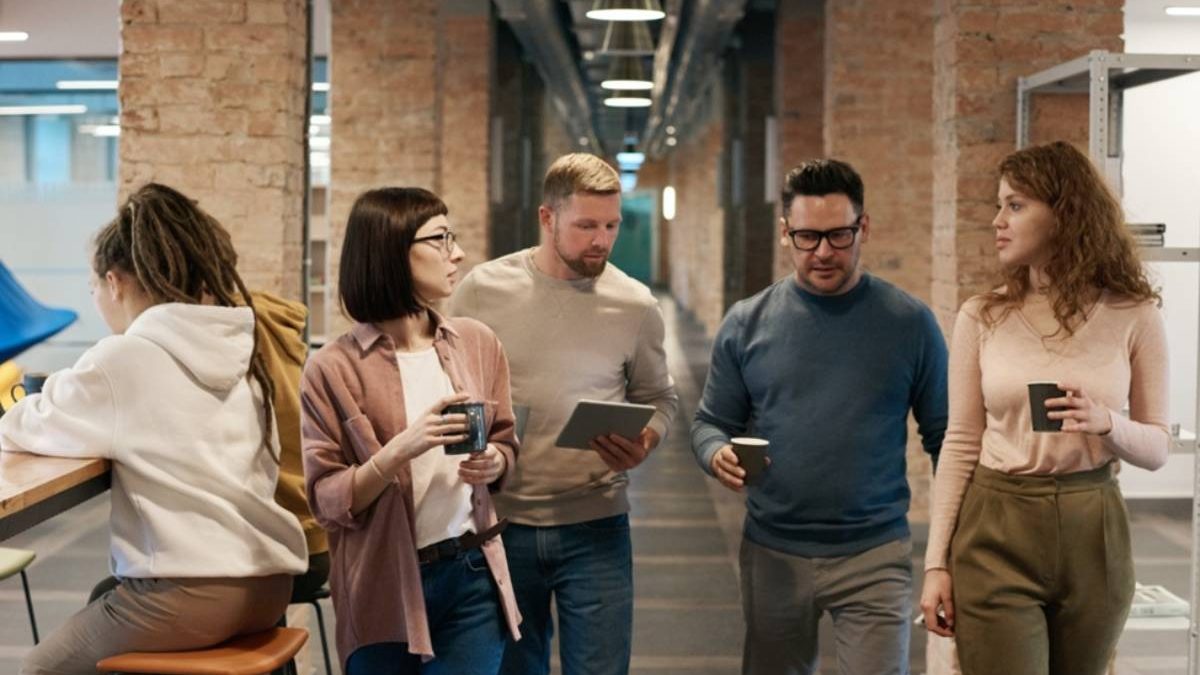 There are many popular programming languages for app development. Some of the most popular ones are Swift, Java, JavaScript, and Objective-C. There are plenty of powerful frameworks, too, including React Native and Flutter. So, what languages and frameworks should your mobile app development agency know?

The answer, of course, is that it depends on your project. While languages like Python, JavaScript, and C# will help a team create a web app, they’re not as useful for a native iOS app.

That’s why experts always recommend that businesses hire app development companies like Guarana, who are adept at all types of programming languages and frameworks.

Let’s take a closer look at some common programming languages and frameworks:

Java is certainly one of the most common programming languages across the globe. The simple, secure, object-oriented, and multithreaded language is pretty adaptable. Developers can create mobile apps, cloud software, chatbots, web apps, and much more with Java.

Technically, JavaScript is a programming script. But for the sake of this blog, we’ll refer to its as a language. JavaScript is often rated as the best programming language for mobile app development because it can utilize some powerful frameworks.

Kotlin is rapidly gaining in popularity, especially after gaining official recognition from Google as a development tool for Android. Already, Kotlin is renowned for its speed and efficiency.

Swift is appropriately named because it is fast and easy to use, especially when compared to Objective-C. Apple offered Swift to developers in 2014, and it rapidly rose in popularity. Today, it’s the preferred programming language for iOS.

Your app developers should be experts in programming languages and frameworks. Programming frameworks are special tools that offer ready-made components and solutions to help enhance development. A developer can leverage a powerful framework to create a sophisticated application more easily and cost-effectively.

Here are some top frameworks and technologies:

As stated earlier, the answer to what languages and frameworks your development team should know depends on the project. Developers with expertise in Java, JavaScript, and Python, for instance, can develop apps for Android and web apps. However, developers familiar with Swift and Objective-C are better suited for iOS development.

In addition to having the right technical skills, your app development company should also be experienced, hardworking, and reputable. After all, you’re investing significant money, time, and resources in the development of your vision.

Review What Languages and Frameworks Should Your App Developer Know?. Cancel reply

Smart Contract Auditing And The Best Companies For It

The Environmentally Friendly Buying Guide To A New Laptop

What to Do Next After Creating a Video for Your Business