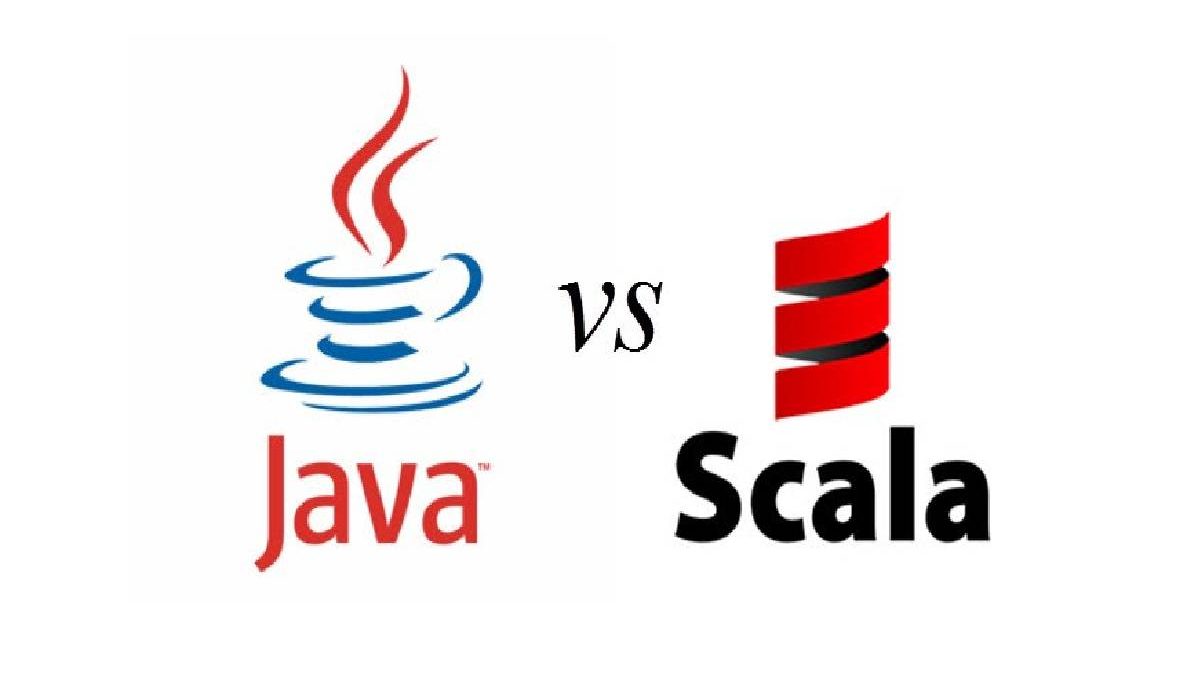 Java versus Scala: Advantages and Disadvantages

There are many programming languages people can choose from, but sometimes having too many choices can be a challenge rather than an advantage. As the online world constantly progresses, programming also becomes more and more impressive.

In order to simplify the choosing aspect, here we will see two of the top-rated ones by making a Java versus Scala comparison. We will address both the advantages and disadvantages of these two languages, so you can easily pick which type of developer you need to hire.

Therefore, let’s start with the older one.

What Is Java and Its Advantages and Disadvantages

Java is an object-oriented and multi-platform programming language with a general-purpose, made by Sun Microsystems back in 1995, and eventually, it was acquired by Oracle. It’s interesting that it’s a programming language but also a computing platform for app development. That’s why if you decide to search for Java developers for hire, you will most certainly make a fantastic choice.

The source codes are compiled to bytecode, which runs on JVM, and this always applies, no matter the architecture. Java is reliable, fast, and a secure programming language made to have little implementation dependencies. It has been ranked in the top five programming languages for years now, and it’s a write once, run anywhere language.

One thing is for sure, considering the fact that Java has been at the top of the market for almost 30 years, it’s evident that this programming language has a lot to offer. So, let’s begin the Java versus Scala comparison of both sides, starting with the Java advantages:

As you can see, Java offers many powerful advantages, from strong cybersecurity to running code almost on any platform and everything in between. Now, let’s see some disadvantages.

Of course, nothing in this world is perfect, and the same goes for Java. So here are some disadvantages of this language, even though there aren’t many.

More or less, these are the main disadvantages, so let’s move on with the Java versus Scala comparison by addressing the Scala advantages.

What Is Scala and Its Advantages and Disadvantages

Scala is also a general-purpose language, which is high-level but statically-typed, has functional programming, and is object-oriented. It is mainly used with JVM, but one can also use it to write software for other platforms as well. It has native ones using Scala-native and JavaScript runtimes through it.

This programming language was released back in 2004, which means that it has less experience than Java. Scala is highly scalable, and it’s referred to as one of the popular programming languages in the world today. It was made to express general patterns in a refined, safe, and concise way.

Since Scala is a language that wants to become what Java has been for quite some time, it has to offer something more. Whether it succeeds is yet to be seen, but still, Scala also has some advantages.

It’s evident that when it comes to the Java versus Scala comparison, Java is the dominating force, but it’s fair to say that Scala is doing a good job by improving continuously. Now, let’s see some Scala disadvantages.

As you can see, even though Scala has some good advantages, Java is for sure the preferred choice. It has better features, it’s more effective, and one can use the Java help center and more extensive online community to find help; therefore, it’s a much better choice.

So, if you are in a situation where you have to decide which developer is a better option, you can see from this Java versus Scala comparison that Java developers, especially experienced ones, are the way to go.

Technology Beam, 2 years ago
Others