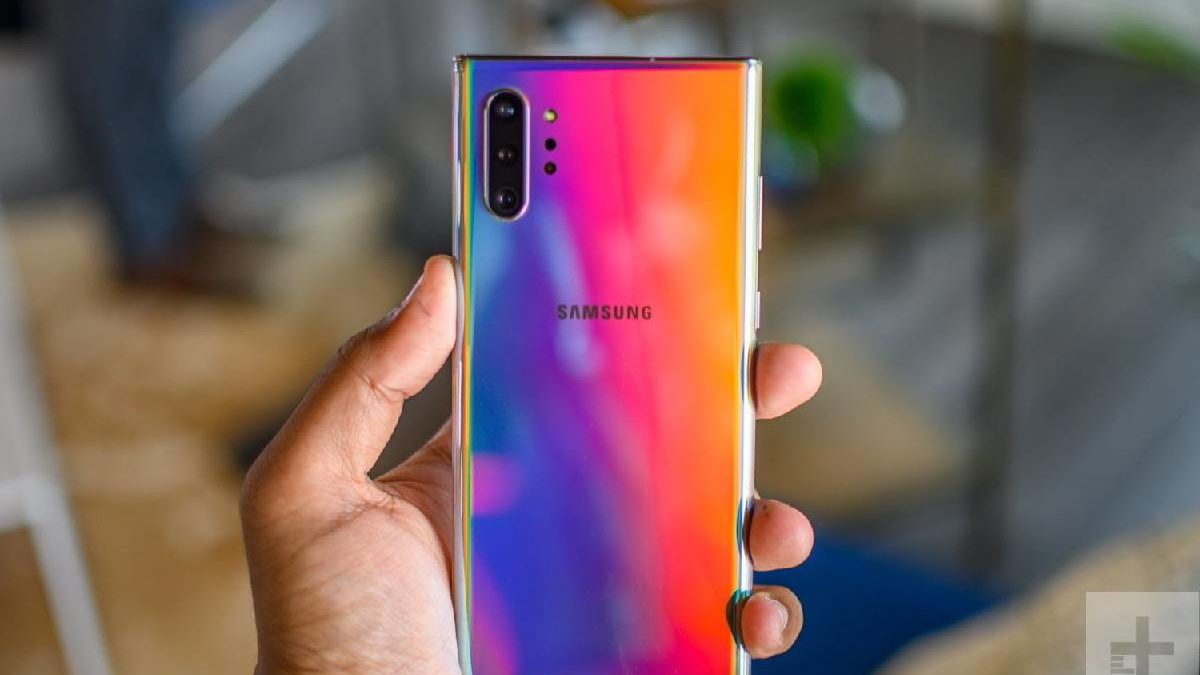 Galaxy Note 10 Plus series has always been about offering big, beautiful displays to work on and an S Pen to make it easier to get your work done.

These are two features that Samsung has gotten right almost every year. But with each new Note phone, Samsung has tried to perfect every other feature, such as cameras, battery, and design.

The phone originates in a premium-looking black box containing almost everything you’d expect.

We say nearly because there’s no sight of the USB-C to audio jack dongle, meaning you will have to buy it separately.

Then, you will be greeted with a USB-C to USB-C cable supporting Power Delivery 3.0 along with a 25W charger, again obeying the PD 3.0 standard.

There’s also a pair of nice-sounding AKG earbuds with braided cables – a nice touch as always.

Our only grievance would be the lack of a 3.5mm audio dongle. Aimed at the asking price, one would imagine a $5 worth dongle inside, but it is what it is.

Oh, then if you want to take full benefit of the highest possible charging speeds, you will have to shell out for the faster 45W charging brick.