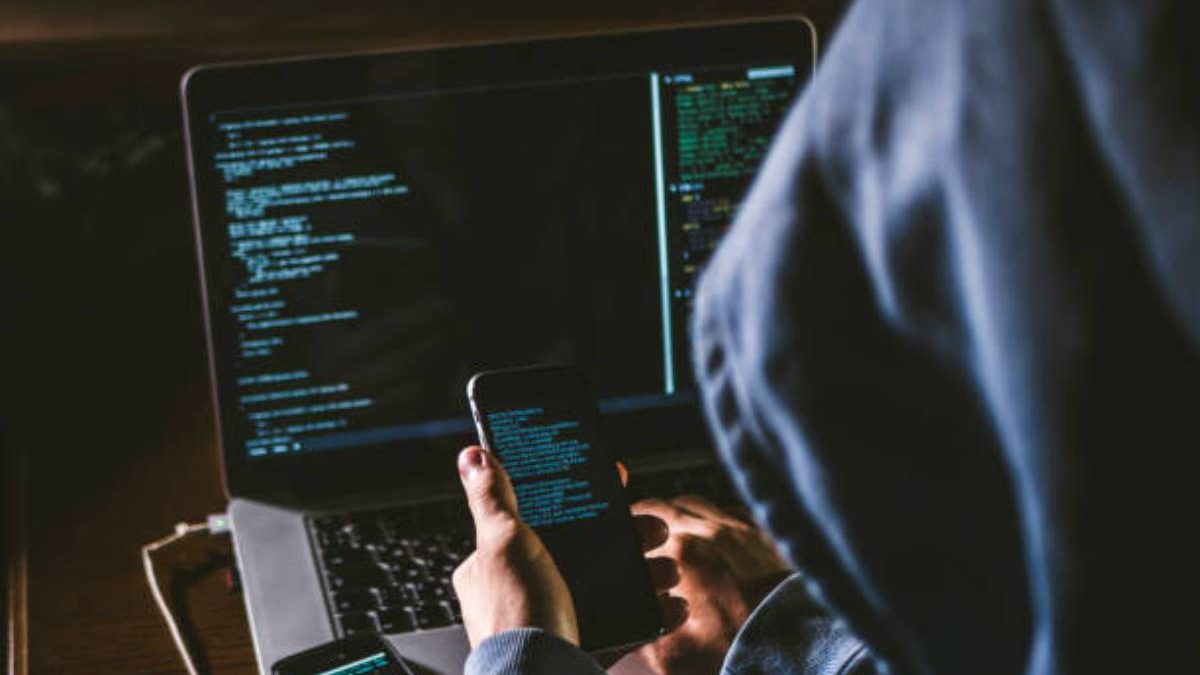 Unfortunately, criminals are involved in stealing data every day. During a hacker attack, it is important to apply security measures quickly and carefully. For this purpose, however, it is worth refining the method of operation in the event of contact with a cybercriminal. It turns out that one of the most effective solutions is to use a method known as Incident Response. What is it, and how does it work? Read on to find out more!

The course of Incident Response

Incident Response is a refined course of actions performed in the event of a hacking threat. It aims to recognize a hacker and how he works, as well as reduce the damage caused by a cyberattack. This method can be learned during cybersecurity training courses offered by platforms such as CDeX.

The Incident Response procedure consists of 6 steps, which must be followed by cybersecurity practitioners. It all starts with preparation aimed at developing methods of action in the event of an attack and securing the data in advance. This is followed by identification, i.e. the process of recognizing the cybercriminal. The most engaging part of the procedure is stopping the attack. This is when cybersecurity specialists step into action and have to stop the hacker from getting into the company’s data or from another invasion attempt. Then comes threat elimination, i.e. attempts to get rid of the cyberattacker.

After passing the procedure, it is time to draw conclusions based on the collected analyses and the report of specialists monitoring the course of the attack.

Even though the theory of Incident Response can be summed up in a few sentences, the actual process can turn out to be much more unpredictable. Cyber-specialists must be prepared for unexpected moves from a hacker. It also happens that a larger group of cybercriminals participates in the attack. CDeX is a platform that has prepared a wide range of training courses to expand theoretical and practical knowledge during training under the supervision of specialists. These are both Red Team vs Blue Team exercises and previously developed attack simulations. The training is available remotely 24/7, so you can complete it properly at any time!

Review How do respond to hacker attacks? Find out what Incident Response is!. Cancel reply

5 Ways Technology Has Made Driving Safer

Can Automated Software Testing Be Done Without Human Participation?