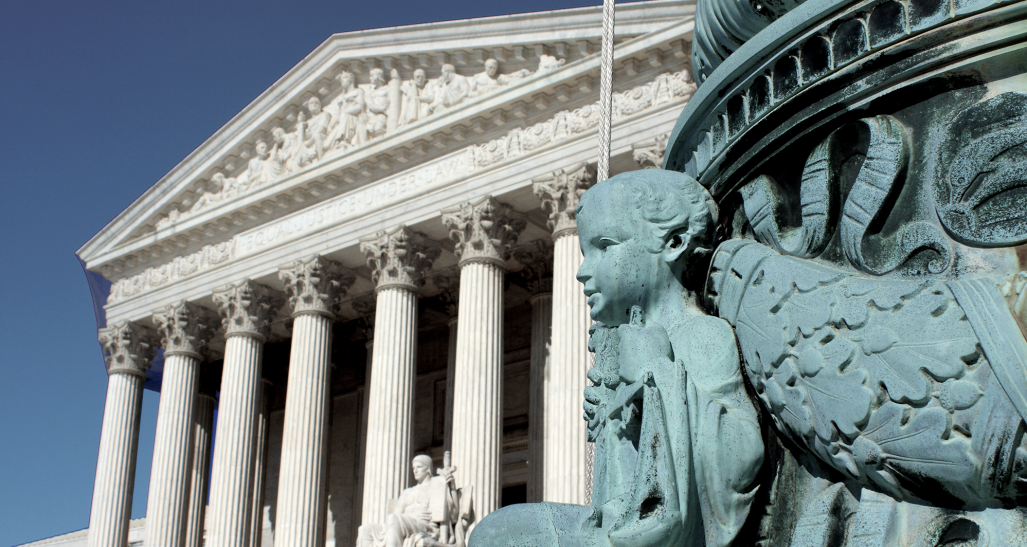 In the past, sellers with no business presence in other states could do business as usual with no obligation for them to collect sales tax for their products. However, it all changed with the case involving Wayfair Inc. in 2018. Here, Wayfair was battling against the state of South Dakota, which resulted in the decision that states can now collect sales tax from the out-of-state sellers who are operating their business in their states, even with no physical presence. It became the ground for new tax rules called the economic nexus laws. For additional reading about the economic nexus, click here.

Various states in the United States applied the new tax rules for businesses operating in their areas of jurisdiction after the government established the new economic nexus laws. Out-of-state sellers need to collect sales tax from the products and services they sell out of state, provided that they have reached a certain threshold. For each state, the threshold will differ. Some states will apply a threshold based on the number of annual transactions, and some others will apply a threshold based on the total annual sales figure.

The economic nexus laws first began with the case involving Wayfair and South Dakota state. The Supreme Court decided from this case that the new sales tax regulations are important for inter-state business, given the technological changes in which people do business today. In the interconnected online world, businesses can operate from anywhere, and they can sell their products to any customers anywhere. In the United States, it means that businesses can sell their products and services to other people in other states, even when they have no established office there.

Here are some important points about Wayfair vs. South Dakota case:

Adding the sales tax collection will make the product pricing from interstate sellers to become more expensive. The customers need to pay for the additional sales tax collection every time they purchase products from other states. It will often burden the customers, as they need to pay more to get the products or services they want, which is why the economic nexus laws might affect small businesses. Sometimes, small businesses need to lower their margin just to give the customers the right price for their products and services, or they might lose some customers because of this, which means fewer profits for them.

15 Reasons Why Engineering Is A Great Career

What Is Machine Learning?

What is Cloud Computing? – Definition, Forms, Types, and More