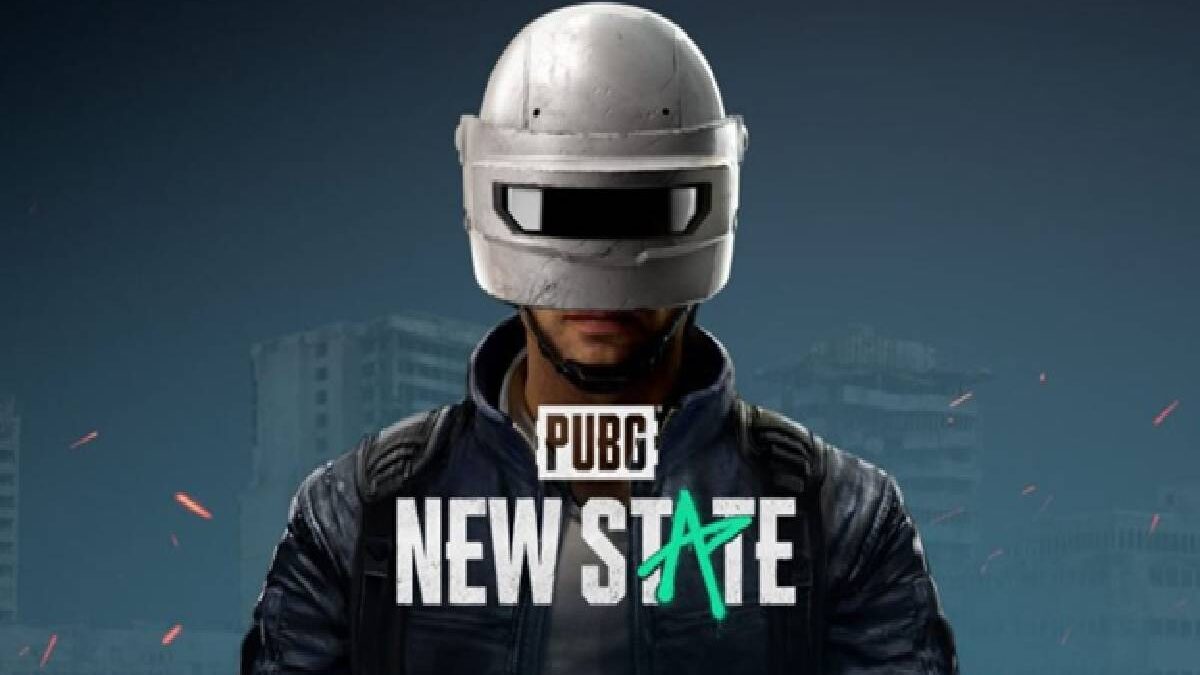 The developers at Krafton Inc win our hearts again! On the back of their top-rated ‘Player Unknown Battlegrounds,’ they have released the brand new PUBG: New State. It will provide us with a similar experience to the “battle royale frenzy gaming” that we have come to love. However, they have topped it with an impressive uplift to the features of the game. The time spent with friends and family playing PUBG will be even better spent with this highly customized strategic shooting game. Know more about pubgbcbuy.com.

In no way is it to be mistaken for the traditional PUBG game that has garnered worldwide fame. It will also be unfair to call it a sequel to PUBG. The developers have not partnered with Tencent this time around. The previous game was a mobile adaptation of the famous computer game by the same name. This time, however, they have made this game, especially for the mobile gaming community.

They have taken extra care to plan the controls in such a comfortable way for phone users. The team has designed other features similarly. The experience is bound to be the best to be experienced so far on a mobile phone.

The team has come up with a futuristic ideology for the game. The basics of the game remain the same. There will be a familiar sequence of parachuting, scavenging, fighting, and surviving. However, the finer details are all upgraded.

The setting will be in a land of the future, that is, Troi. The year is going to be 2051. Anarchy will be in place. Smaller troops will battle each other for dominion over the dangerous land. A hundred players will clash around using upgradable weapons of the time to come. The last man ( or team) standing will be declared the Lone Survivor(s). All this guarantees an enticing experience for adventurers to relish delightfully! 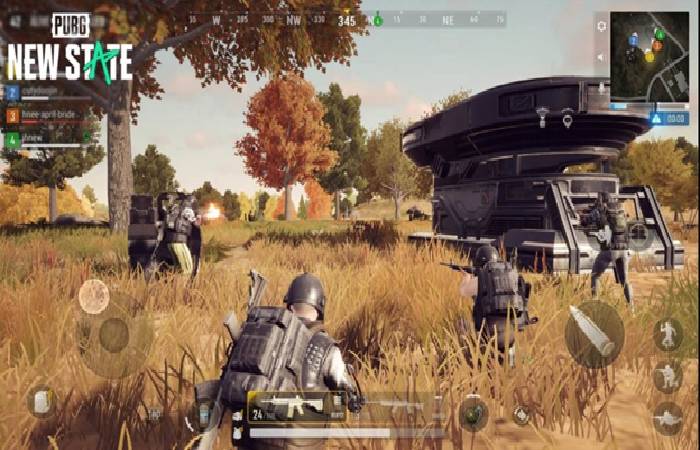 Why LDPlayer is the lightest emulator for PUBG New State on PC?

There are several unique reasons why LDPlayer is the lightest Android emulator for PUBG New State, but before we jump into why and how, let’s take a look at LDPlayer’s latest and greatest achievements:

LDPlayer is also the first-ever emulator to offer three huge different in-app stores. You will be able to access all stores in LDPlayer’s latest version. The three pre-installed stores include Google Play Store, Uptodown App Store, and LD Store. The best part about these stores is Millions of Applications, Games, eBooks, and software available to download for free, including PUBG New State download for PC.

Why choose LDPlayer for PUBG New State on PC?

LDPlayer is the best emulator for PUBG New State because of its unique features, which increase your gameplay, the level of fun, and gaming experience. 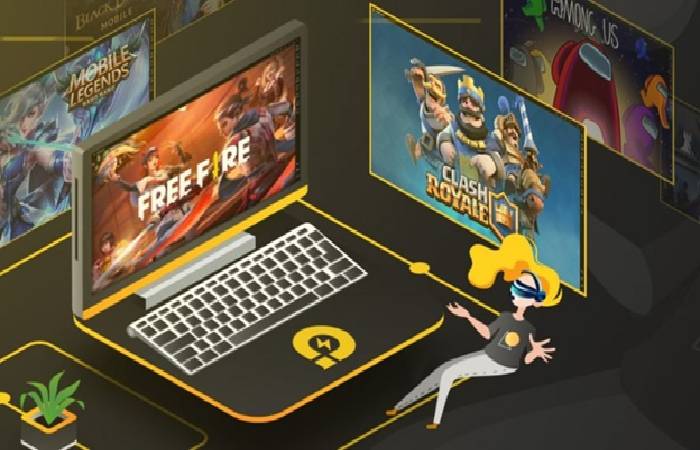 PUBG New State for PC download doesn’t require too much effort; in fact, it’s pretty straightforward. Follow the given instructions for 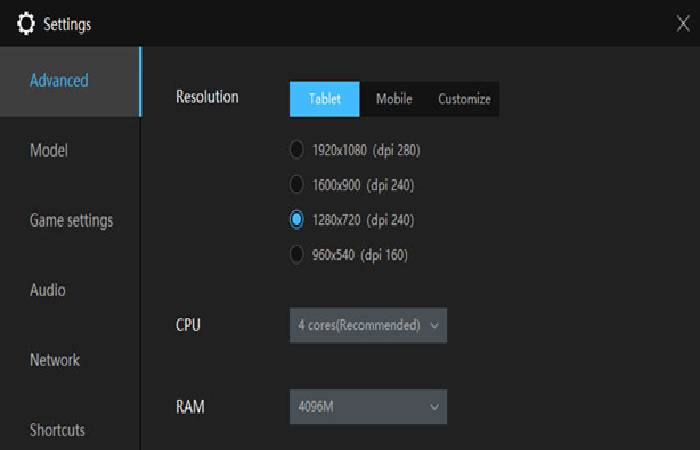 PUBG New State game download for Pc is going to be easy with the above-given information. PUBG New State is one of those games, which shines when you play on a bigger screen, like on a PC using the emulator. You can also use many other exciting features along with a special boost within the LDPlayer emulator.

What is a Web? - Definition, Working, Features, and More.

What are Sticky and Non-Sticky Bonuses? – How To Claim Them?