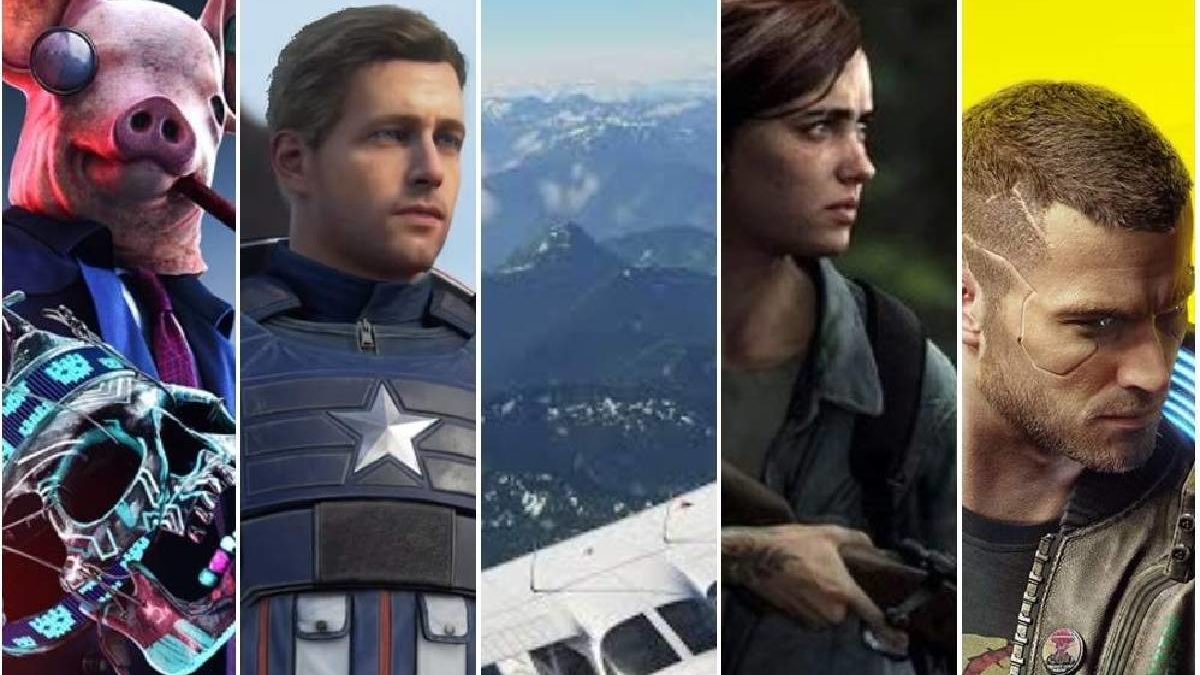 This 2020 is the year in which the current generation of consoles will give way to the new machines that will go on sale in recent months, but in the world of video games, this does not mean that launches will slow down quite the opposite.

The beginning of the decade will be marked by the arrival of games long-awaited, titles that exploit the power of PlayStation 4 and Xbox One, and the first releases for the new PlayStation 5 and Xbox X Series.

From among the hundreds of games that will hit stores this 2020, we select ten of the most anticipated games 2020. The following list comprises titles for PlayStation 4, Xbox One, Nintendo Switch, Xbox Series X, PC, and VR.

1. Ori and the Will of the Wisps 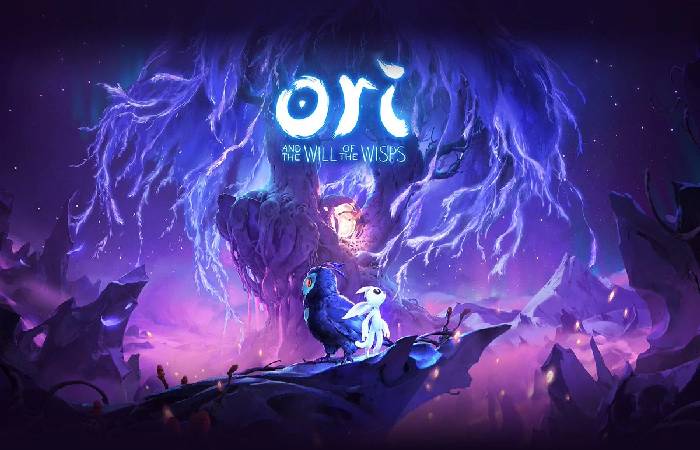 Platforms: Xbox One and Windows 10 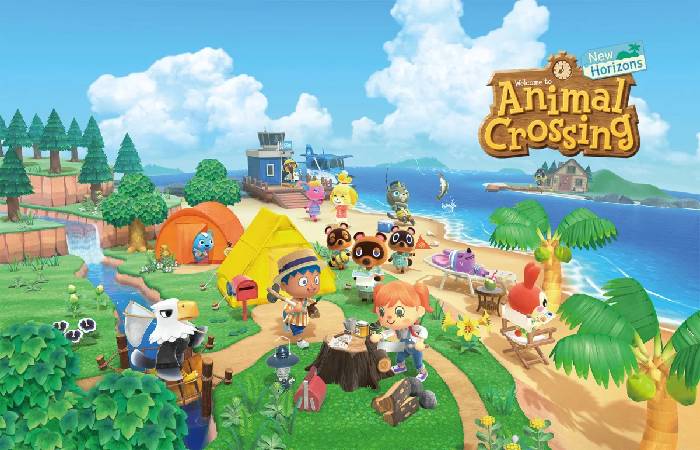 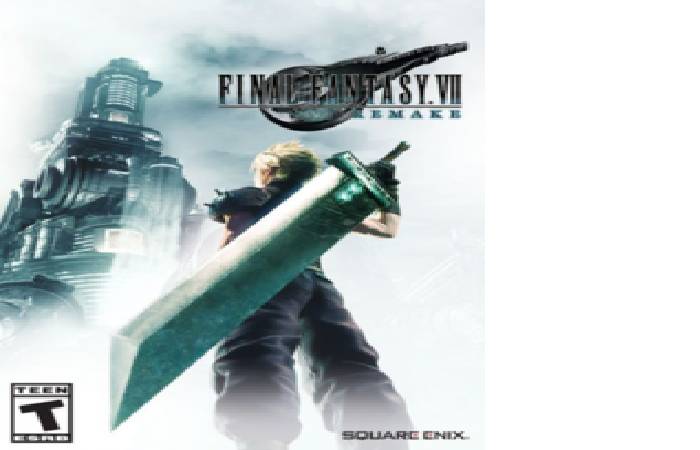 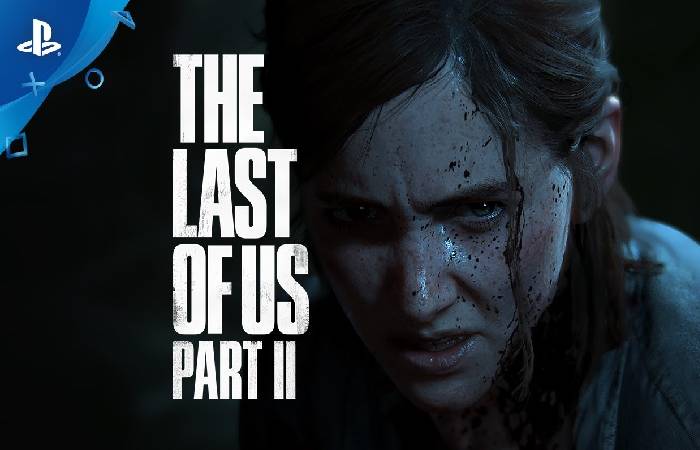 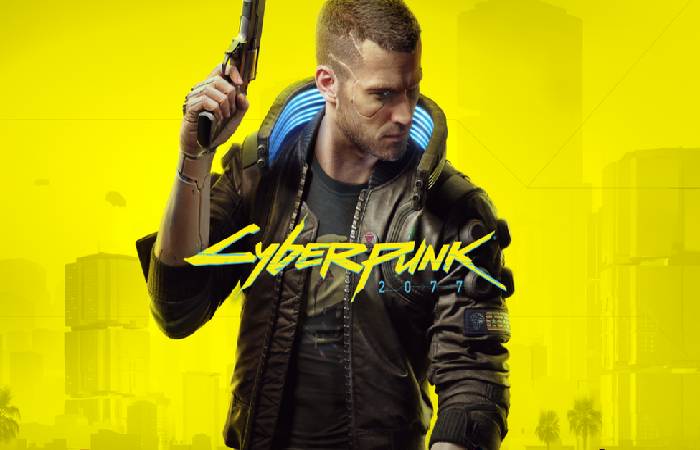 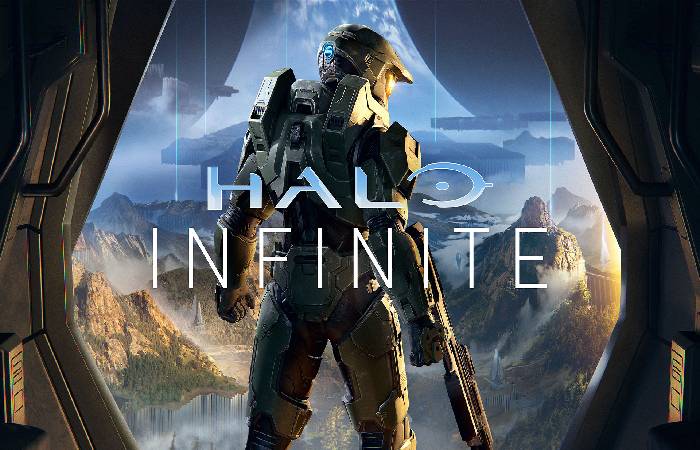 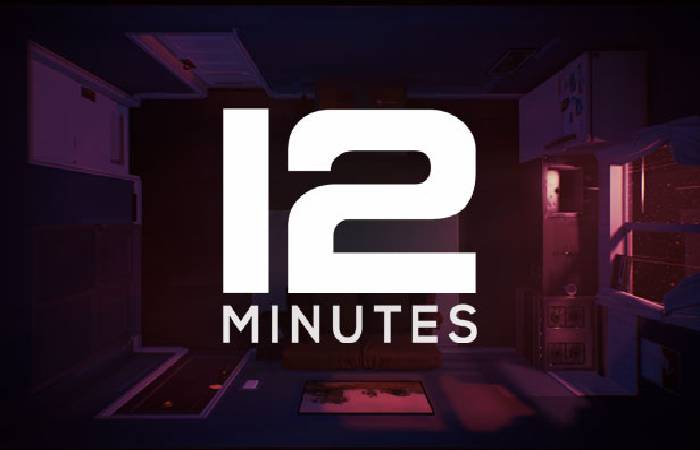 Platforms: PC and Xbox One 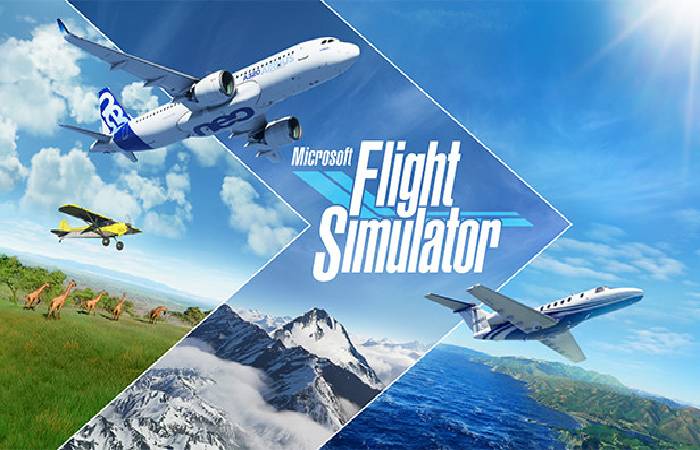 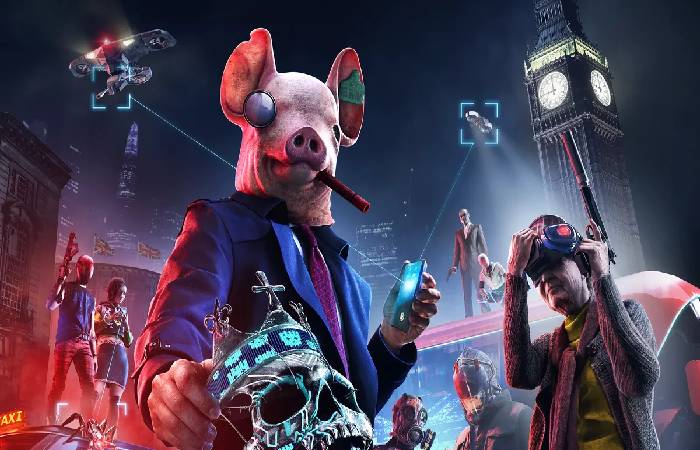 Meater Review – Temperature Limits, How does it work, and More