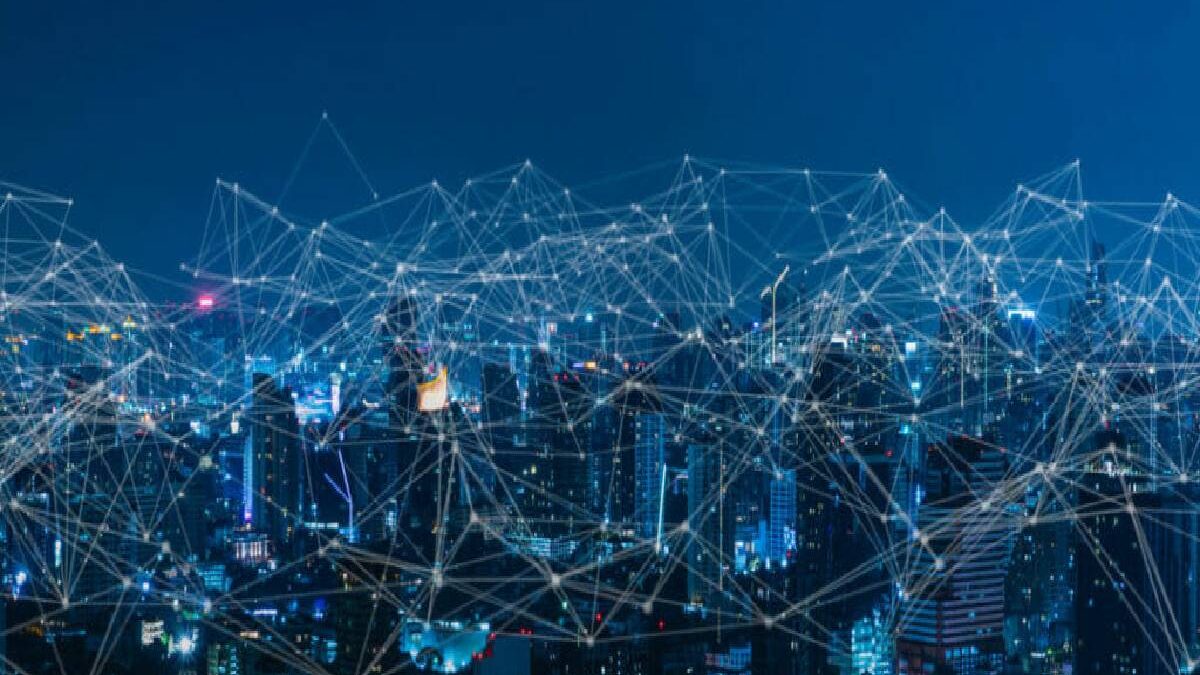 What is a Network? – Definition, Advantages, Working, and More

A network is an association of two or more computers or other electronic devices that enable data exchange and shared resources.

In information technology, it refers to connecting at least two computer systems. Either by cable or wirelessly via a radio link.

The most straightforward Network is the union of two computers. That are associate with a line. Today’s networks tend to be more complex than just two computers.

In systems with more than ten participants, server-client networks are used as standard.

Since the devices are connected to the router as clients. They can use the same resource as the server as part of it, namely the Internet.

What are the tasks of a Network?

The main chore of it is to offer the participants a platform. For exchanging data and the everyday use of resources.

This task is of such central importance that large parts of today’s daily life.

And also, the modern working world can no longer be imagined without this. Without networking the computers.

It would be very inconvenient for a team to work together on a project. There would be no commonplace to share or store digital documents, manage documents and information.

The employees would not be able to use specific programs together usual. Also, many offices have only one or a few printers that are shared by all.

Without this, IT would have to connect every single computer to the printer. Which is technically very difficult to implement.

A network elegantly solves this problem. Since all computers are connected to the printer via a central node.

What are the advantages of the Network?

So the main advantages of networks are:

How does a network work?

In a typical server-client network. There is a central switching point, the so-called server.

The server is attached to the other devices called the client. The connection is either wireless ( WLAN ) or wired ( LAN ). In a typical home network, the router takes on the role of a server.

It is connected to the Internet and makes the “Internet” resource available for other devices (computer, smartphone, etc.).

In more extensive networks, for example, in companies. The server is usually a central computer.

No regular applications and programs run on this computer, only special server software and services.

The server must be permanently in operation. While the other computers (clients) can also be switched off.

In such a server-based network, the communication between server and client occurs as follows. The client first sends a request to the server.

It evaluates the right and then transmits the data (response).

In this model, the client constantly connects to the server first, never the other way around.

So-called network protocols ensure that communication between the various components of a connectivity runs smoothly.

These regulate the exchange of data and determine how communication is established and terminated, and transmitted data.

There are usually several connectivities protocols. Each taking on a specific sub-task and is hierarchically arranged in layers.

In accumulation, it must be ensured that the sender and receiver can each be correctly assigned.

So-called connectivity addresses are used for this. In computer networks, each computer usually has an IP address. It uniquely identifies the computer, similar to a telephone number.

This internal IP address is for communication between the participants in the local Network.

Instead, the Internet provider’s external IP addresses are automatically assign. To communicate on the Internet.

A peculiarity is between IPv4 and IPv6 addresses.

IPv4 addresses used to be the standard, but only around 4.3 billion of these addresses could be assigned.

Due to the substantial expansion of the Internet, additional IP addresses were urgently in need.

Therefore the new standard IPv6 was developed. With which up to 3.4 x 10 38 (in words: 340 sextillions) addresses are possible. That should also be enough for the future.

What types of networks are there?

And the range – depending on how and where or in what area the data is sending.

In terms of the type of transmission. A distinction is between radio networks and wired networks.

Examples of radio networks are WLANs based on the IEEE 802.11 standard (international name: WiFi).

And also, LTE technology in cell phones and smartphones. Wired networks such as DSL is also identify as broadband Internet.

Range of the Network

The following types of distinction have been establish for the ranges of networks:

Personal Area Network (PAN): This refers to network devices in an intimate environment of about 10 meters.

Examples of this are Bluetooth technology or the Airdrop WiFi ad hoc service from Apple.

For example, in households or small and medium-sized companies.

Metropolitan Area Network (MAN): This Network describes the networks in cities or a region.

GAN (Global Area Network): The best-known example of a global network is the Internet.

Review What is a Network? – Definition, Advantages, Working, and More. Cancel reply

What is a Website? – Definition, Uses, Types, and More

What is Online Publication? Definition, Advantages, Benefits, and More 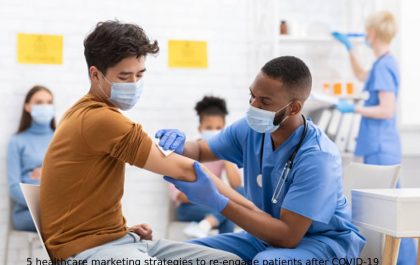 In many places worldwide, life is returning to normal. This includes all industries everywhere. For instance, if you are a… 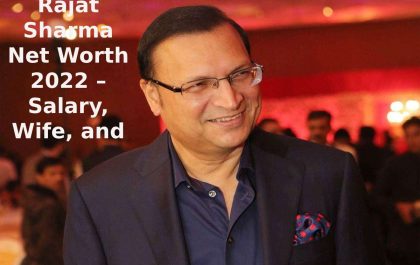