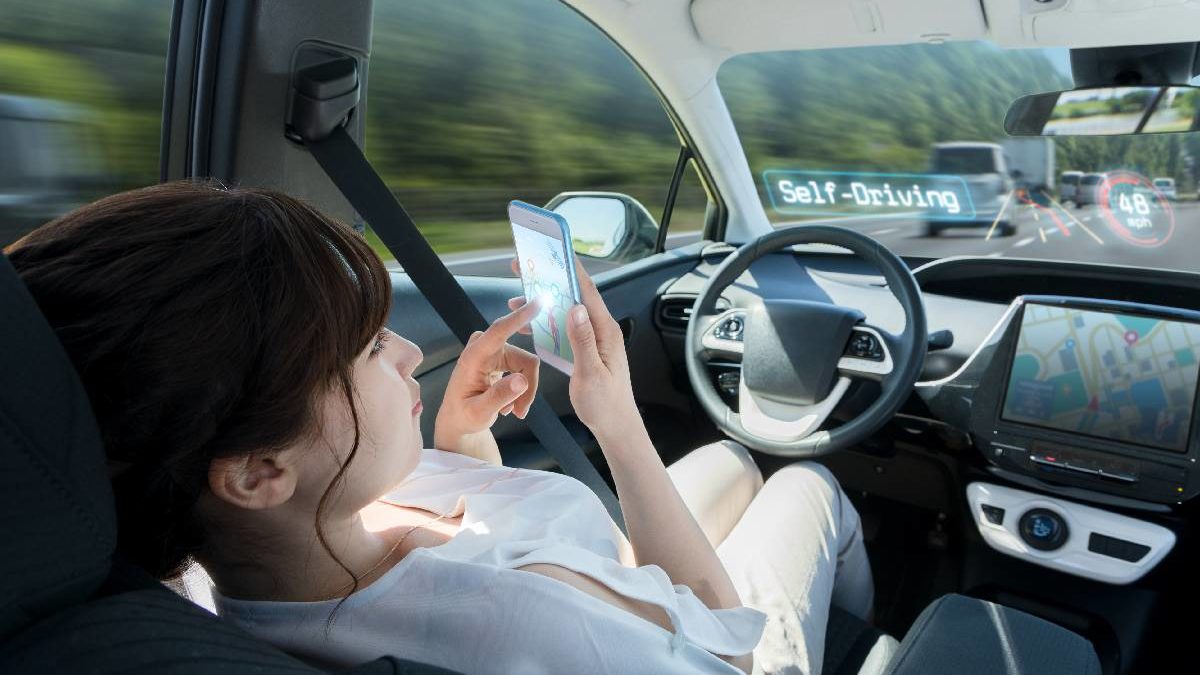 The self driving cars are no longer a thing of the future. News that talks about billion-dollar investments in research and development.

About partnerships between companies to test their technologies or the first tests carried out on open sections with real traffic, are becoming more common.

However, the electric car raises unknowns . When will entirely self-driving cars arrive? How will they affect mobility? Will services be created from this technology? Hundreds of issues surround the phenomenon of the self driving car today. It is all you essential to know about self driving vehicles.

5 levels of Self Driving Cars

Many brands promote their safety systems by saying that their vehicles have a level 2 of autonomy, but what exactly is this level 2?

Will I need a driver’s license?

Will all cars be autonomous?

Will they solve mobility problems?

The Best Google Pixel 3a Deals - Availability and Price, and More

The Info War – Introduction, The Definition, and More

What is the World Wide Web(WWW)? – Definition, Working, Features, and More

The Benefits Of Continuous Integration