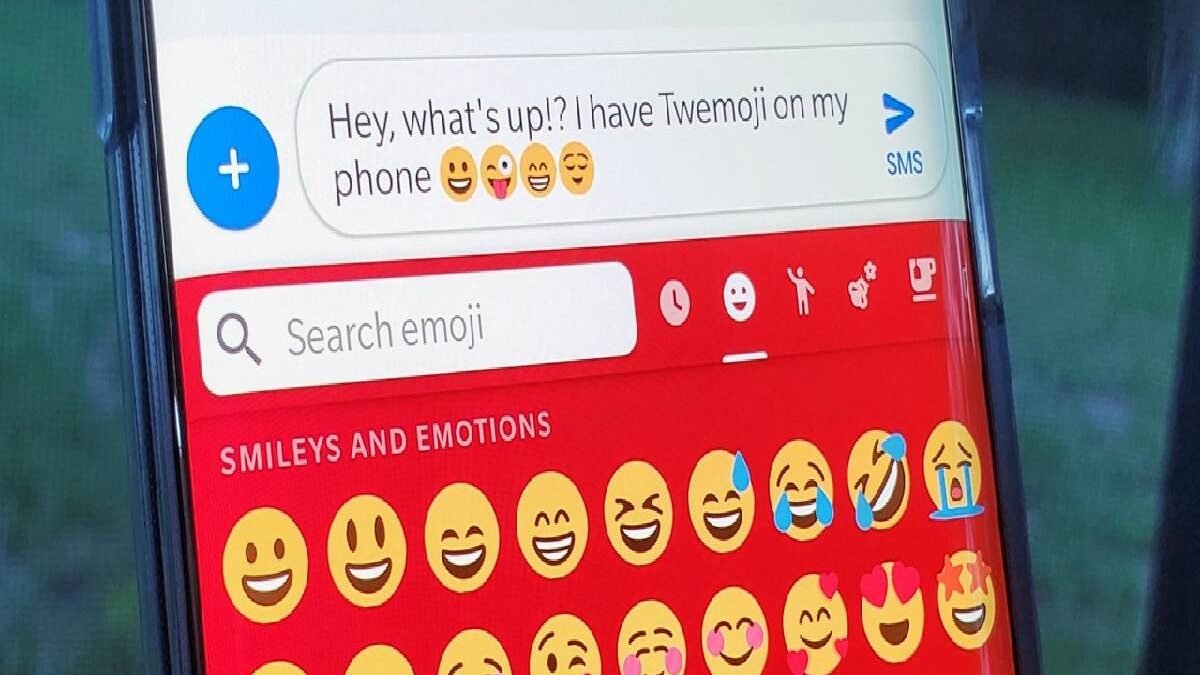 In version 4.4 of Android, a novelty drew attention: the Google keyboard (it is no longer AOSP) had integrated emojis.

For those who do not know, the emojis are these little drawings of faces, animals, houses, and anything strange that comes to mind that we usually use in messaging applications.

But from this modification of the Google keyboard, we can already put emojis in any application, not only in those with it somewhere (such as WhatsApp or Hangouts).

Swiftkey has also announced that it will incorporate them into its keyboard.
The emojis that have built-in into the Android keyboard are those that were already in Hangouts.

The funny thing is that we can put these emojis in applications that, in principle, do not support these special characters, such as Twitter or Facebook.

The reality is that they do help them, of course, but the matter deserves a somewhat more in-depth treatment.

A brief history of emojis

Review Android and emojis: everything you wanted to know. Cancel reply