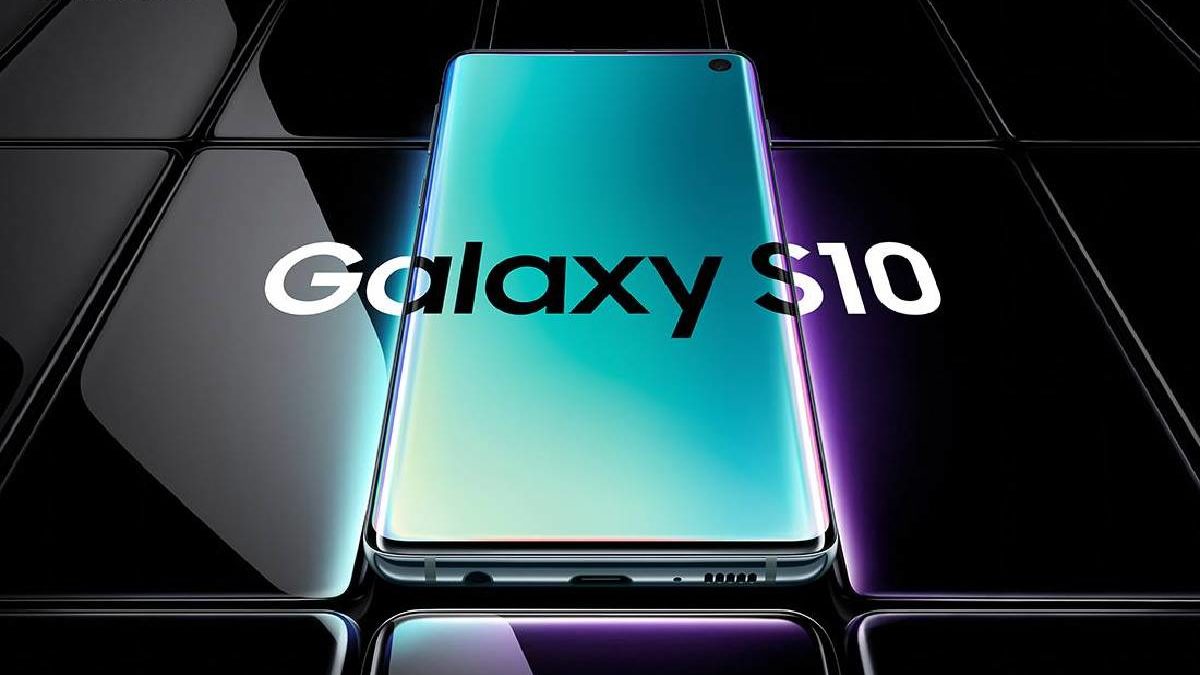 We know there will be different models, possibly a total of four different versions. And now we have new details on the dimensions of the Samsung Galaxy S10 screen size.

Also You can find more helpful resources at beautysmasher

These will be the screen sizes of the Samsung Galaxy S10

As the market is progressing, added to the fact that the manufacturer would bet on its Infinity-o panels for its new generation Galaxy S.

It was expected that the different screen sizes of the Samsung Galaxy S10 would not be less than 5.7 inches.

And beware, the source of the leak is Evan Blass, a well-known leakster and prestigious journalist who does not usually fail in his predictions.

So we can assume that the information is accurate, confirming the different screen sizes of the Samsung Galaxy S10 when they present officially to its new terminals.

It is confirmed that the Samsung Galaxy S10 Lite will not have a fingerprint reader integrated into the screen:

What is Google Glass? – Definition, Price, Specifications, and More

Is This Dyson the Ideal Fit for You?