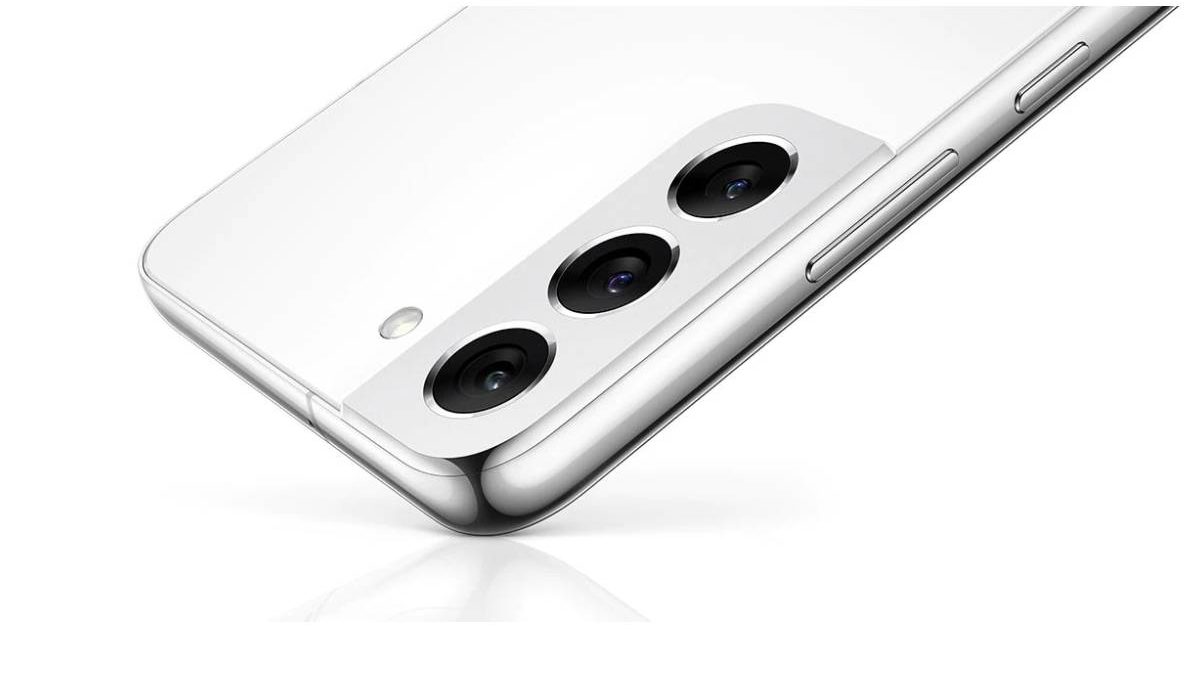 Are you someone who has been waiting for buying a Samsung Galaxy S22 smartphone? If you’re a Samsung user and you’re loyal enough to never change the brand, you must be waiting eagerly to place your hands on their current flagship series, the Galaxy S22 series! But did you know that you can get better and more competitive deals in a few other countries as compared to yours?

When Samsung releases a smartphone, they announce various prices for various countries depending on the economy of the nation. Likewise, it has been found out after several studies that South Korea, the home nation of Samsung, is the best place to grab your Galaxy series smartphone at an affordable rate.

There are several factors that are taken into account while pricing a smartphone and with so many variables, it is needless to say that some nations will get a better value of their phone than others. The same was recently seen with the Motorola Edge 20 Pro, which posed a great deal in India than in Europe.

So, regardless of whether you’re a citizen of Egypt, Jordan, Poland or Japan, which is the cheapest country where you can buy your Samsung Galaxy S22?

What are the best and worst places to get a Samsung Galaxy S22?

Money Supermarket combined various pricing details for a few of the high-end tech products at large retail chains in 50 countries. They then combined all the data to create a median average price for high-end items like iPhone 14, Galaxy, S22 and several other products.

As per their report, the worst place or the place where the Samsung Galaxy S22 is the costliest is Belarus. If you buy this phone in Belarus, it can be more than 40% costlier than as compared to the worldwide median price. Canada, Ireland, Greece, Argentina comprises the bottom five countries where it is not worth buying a Samsung Galaxy S22.

On the contrary, South Korea, the home country of Samsung is the best place to get yourself a Galaxy phone. You could save around 35%, as against the median price if you get it from South Korea. Indonesia also lets you save 32% and Colombia, New Zealand, and Hong Kong make the rest of the top 5 nations to buy an S22.

A comparison of the prices of Galaxy S22 in different countries

So, now you can well understand how the price of high-end phones like iPhone 14 or Samsung Galaxy 22 series are priced differently in different countries. Based on the country you live in; you have to determine how hard you need to work to afford a Galaxy S22. However, if you can afford this flagship phone from Samsung, you should go for it to experience the best.

Review In which country is the Samsung S22 cheapest?. Cancel reply

New to OOH Advertising? Follow These 4 Tips to Get Started

The Order of Poker Hands: When to Hold'em and Fold’em