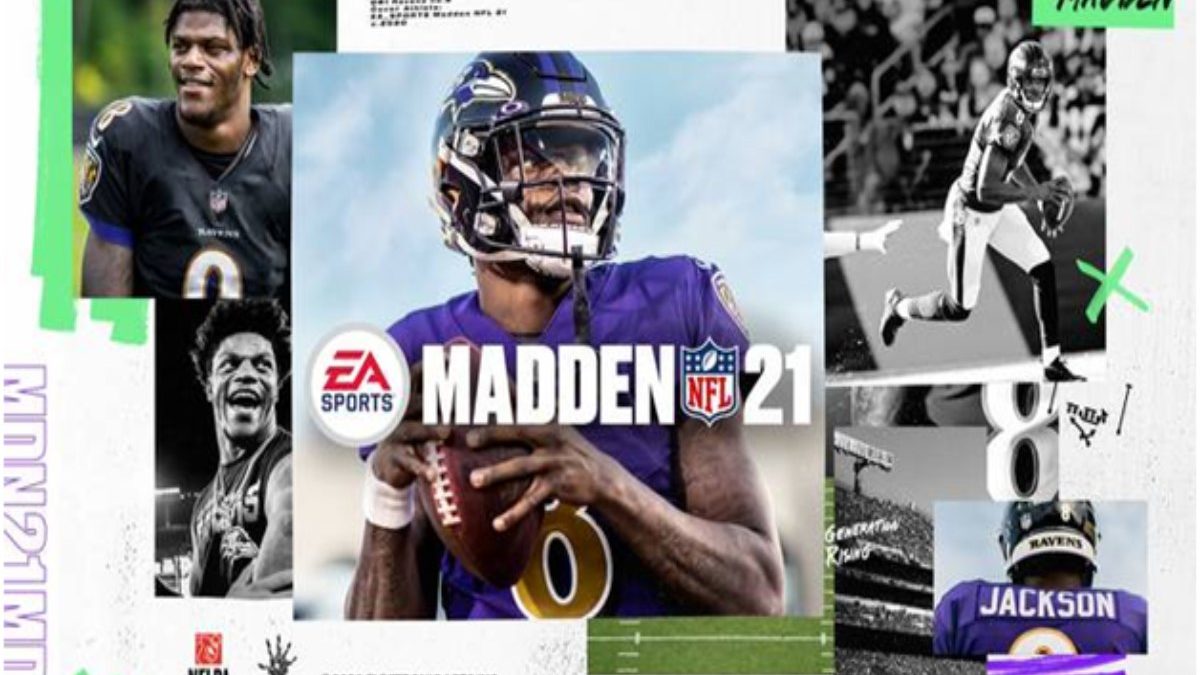 Madden NFL 21 is the newest version of the official NFL video game produced annually by EA Sports. It was released on August 28, 2020. This article provides an overview of important information and features about Madden NFL 21 game.

The current design line for the sports simulations from EA Sports is colorful, bright, and wants to appear modern. This runs through UFC 4, Madden NFL 21, and will probably also be used in FIFA 21 and NHL 21. In American football simulation, the overlays and menus look are not among the many problems.

Also You can find more helpful resources at worldbeautytips

The main menu’s stability and all selection windows for jerseys and co. It is pleasing – unlike in previous years, there are no more laggs here that could cause loss of time and frustration. Instead, the game modes are shown compactly on one page and can be selected immediately after starting the game.

The overlays and displays also work without any problems in the games; loading times are virtually non-existent on the “old” Playstation 4 amazingly, if it weren’t for a very obvious explanation.

Visually, Madden NFL 21 is a massive step backward. The player models have hardly changed, but the environment has suffered. Stadiums, spectators, tracking shots, and several small details are more reminiscent of the transition from the last to the current generation of consoles. Apart from what the players and coaches have shown schematically, there is no movement within the arena.

In the meantime, extremities end up less often, but still too often in opposing bodies and thus falsify the hitbox. The legibility of moves and data within a running position has become better. Simultaneously, the assigned color for receivers has been changed from yellow to white, which makes the overview worse.

Actually, nothing has changed in the gameplay compared to last year. The animations for tackles, evasive maneuvers, and the like are identical. Overall, the game feels smoother. In Madden 19 and 20, there were significantly more stutters offline than online (laggs).

New are the cheers, which can also be made after sacks or successful passes. But this is nothing more than an attention-grabber. 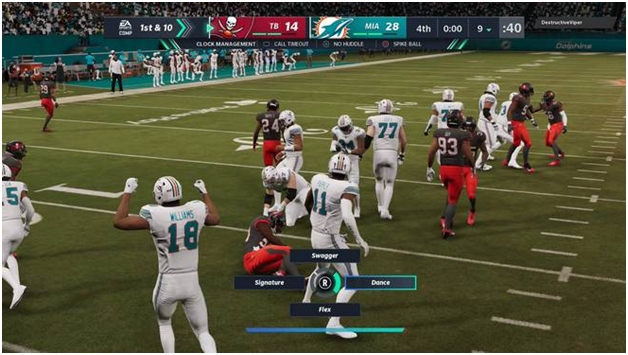 The daily challenges that apply to all game modes are more useful. Get three touchdowns and receive currency for cosmetic items you can wear to your own player, and you can make it more interesting by buying Mut 21 coins. Most of these challenges are fulfilled by themselves with just a few games and do not require much additional effort.

Own player? You can create your own alter ego right at the start, which is available for all modes designed for this. So really ready. In the main menu.

The customization options are reasonable, but the possible look is not particularly contemporary. This is particularly evident in “Face of the Franchise,” the story mode in Madden NFL 21. The facial expressions seem strange and always move between very shocked and absolutely emotionless. The other personalities look a little “better” but don’t even come close to the animation quality of The Journey (FIFA) or the offshoots of NBA 2K.

EA has done itself a disservice with the underlying story. Actually, everything is embarrassing and invites you to be ashamed of others. Besides, the high school players look like their mid-twenties or even older. After a successfully completed story sequence, the first games follow. These are much too easy offensively and come with the first basics in tutorial form.

Many fans of the series, who have vented their displeasure with the review site Metacritic, also come to this assessment. The Metascore is 69, the User Score at a historically low 0.5 points. Criticisms are bad AI, bugs, and the story. The hashtag #NFLdropEA has now become established on Twitter, under which all sorts of errors in the form of clips and screenshots are collected.

In addition to the demand to revoke EA’s license, many also place hope in Publisher 2K, which now has rights to the NFL again, and also you can buy cheap madden 21 coins and enjoy the game to its extend. However, the latter would instead use those possibilities for arcade-based games.

Well known from FIFA, Madden also has an Ultimate Team mode. This has hardly changed compared to the previous year. It offers the opportunity to get coins and cards with smaller challenges and continues to rely on a system of several different currencies.

In conjunction with the very large squad that a football team has to maintain, getting started is overwhelming and requires a certain amount of time or some financial willingness to become competitive. The price ratios correspond to those from the soccer simulation FIFA.

Frequent players of the previous titles can receive rewards and thus gain a small starting advantage. 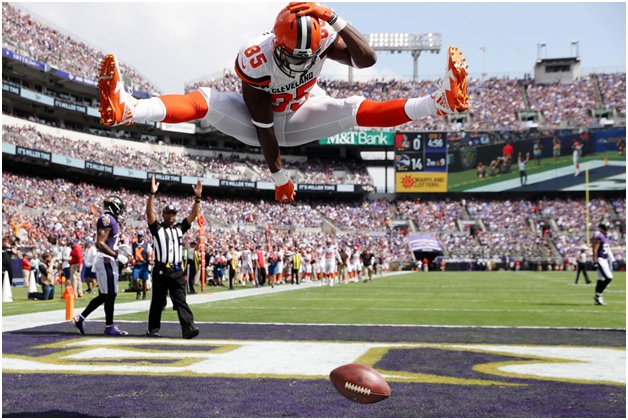 While the superstar knockout mode is celebrating its return and is hosting a kind of King of the Hill with colorful jerseys and an artificially created party mile in the well-known 1-Possession games, Madden 21 is introducing a new model: The Yard. A total of twelve opponents meet here to survive in a six-on-six backyard match.

Certain situations can be played together with friends or alone for rewards, but games against real opponents are also possible. Extravagant jerseys, helmets, and more – the main thing is that they are conspicuous. As the name suggests, the scene is a backyard. As the first location, the game offered a very military-style airfield. OK.

The playing field is significantly shortened, the rules have been adapted. All in all, a game mode for in between that is just as powerful as the rest but offers no real added value from then on.

Madden NFL 21 is a colorful mix of new ideas and old weaknesses. Graphically, the game takes a step back, which in terms of the new generation of consoles could also result from a specific tactic. So the step to the next level would look even more impressive. The story mode is a bitter disappointment in view of the great The Journey. Besides, the almost unchanged gameplay gives the impression that it is an updated version of Madden 20 with new jerseys and rusters.