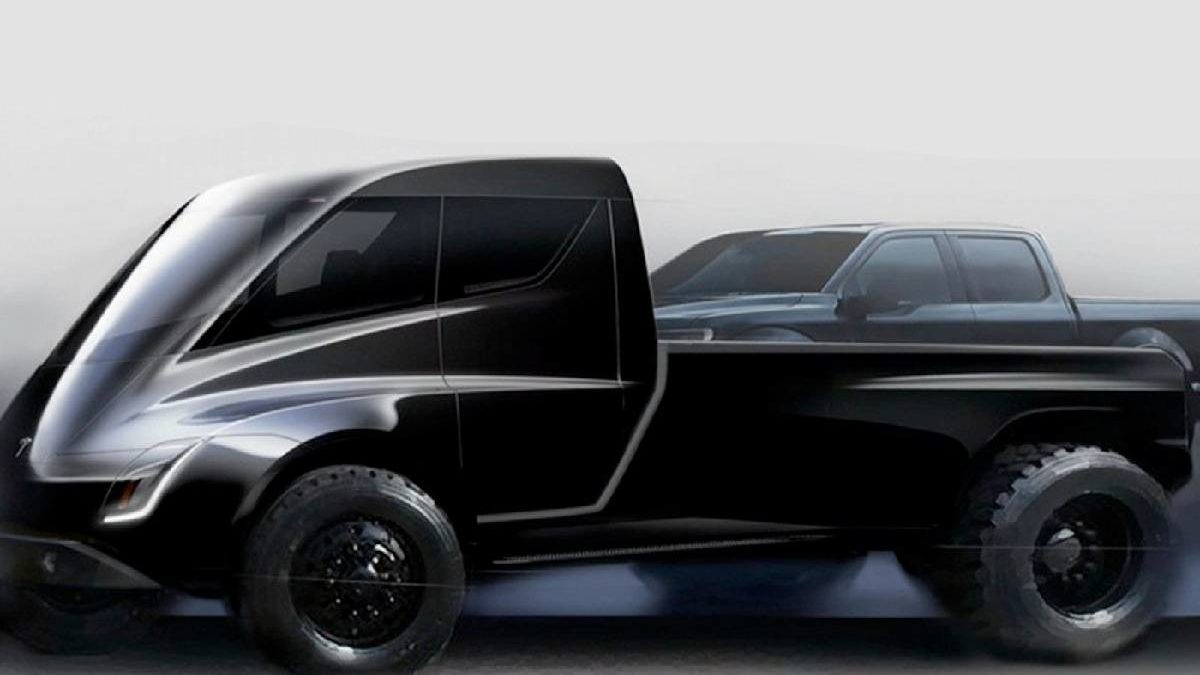 New Tesla Truck Announces Production of Tesla Semi Electric Truck Will Not Begin Until 2020. Tesla, which was recently published.

Financial Results for the first quarter of the year – not very good – took the opportunity to announce that the production of the expected track of the Californian company, the Tesla Semi, will not begin until 2020.

On the other hand, the place of production has not yet been confirming. However, Jerome Guillen, the director of the Tesla Semi program, has explained that both the batteries and the transmissions will be manufacturing in Reno, Nevada.

A promotional campaign to calm investors

When the Palo Alto company presented its electric truck for the first time in 2017, it assured that it would go into production in 2019, and it still appears on its website:

Bad results in the first quarter

Tesla made incomes for the first time in the third quarter of 2018. But it has not maintained a positive balance at the beginning of the 2019 financial year.

The company founded by Elon Musk currently has 2.2 billion dollars in its account. After paying off a convertible bond issue that expired in March. According to analysts, capital will need to meet the ambitious production goals that have been proposing.

We tested the Tesla Model 3:

Also Read: How Long to Leave Phone in Rice? – Recommendation, and More