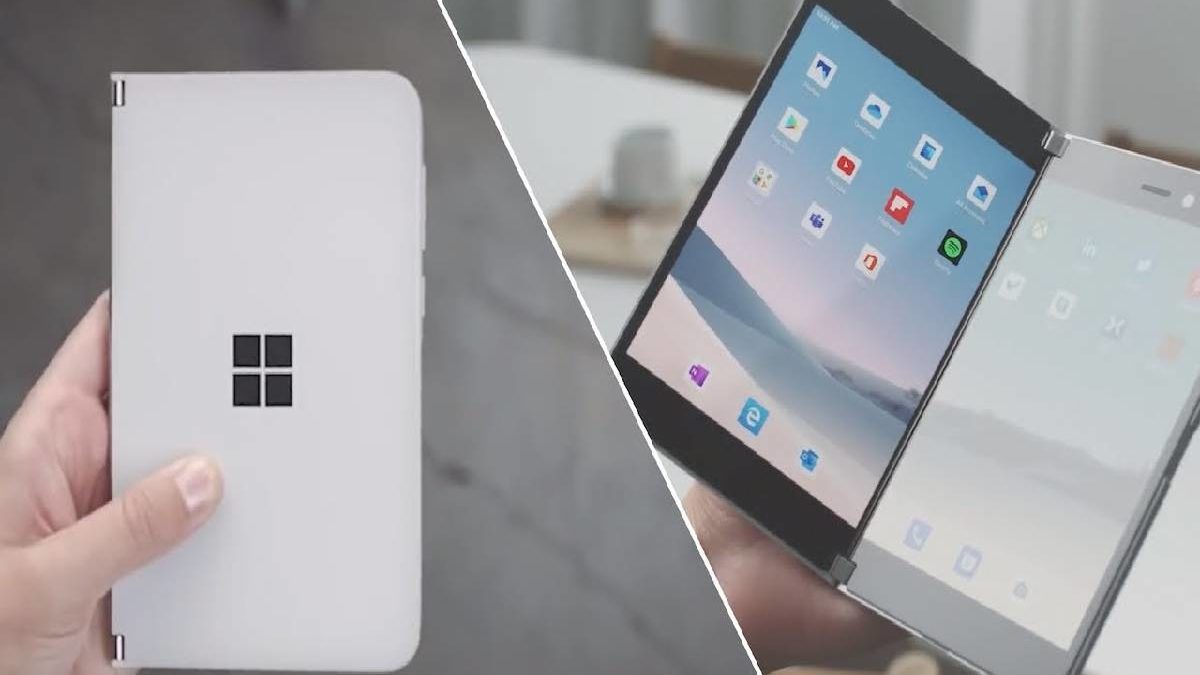 First time since the demise of Windows 10 Mobile, Microsoft will launch a new smartphone. It’s called the Surface Duo.

And it has an iconic dual-screen design. The phone’s original launch was scheduled for the end of 2020, but rumors now indicate that it could arrive in the middle of the year.

With unique dual-screen functionality and Google’s Android operating system under the hood, there’s plenty to enjoy. Here is everything we know so far.

What all you should know about the Surface Duo?

Surface Duo isn’t Microsoft’s only dual-screen device to arrive in 2020. The company also plans to presentation the Surface Neo, a larger dual-screen laptop.

Compared to the Surface Neo, it is quite different. The latter will be much more powerful for a couple of reasons.

It allows you to run the full range of Windows applications, including Win32, Microsoft Store, Progressive Web Apps, and Universal Windows Apps. At heart, it replaces a laptop.

Also Read: How to go back to Old Twitter Layout? – Method and the Twitter Option, and More